President Biden’s ambitious emissions-reduction goals that encourage investment in green energy to drive the country away from fossil fuels will be conducted in a series of executive actions, according to Houston Chronicle. This comes weeks after Congress approved $370 billion in clean energy funding that will pave the way for the US to slash emissions by half in eight years.

Over the next year, the Biden administration will announce a series of federal policies to accelerate emission reductions for power plants and vehicles, the two most significant drivers of oil and natural gas demand.

“These administrative actions are absolutely essential for the US to get to the science-based target of a 50% reduction by 2030,” said Matthew Davis, legislative director at the League of Conservation Voters. “They’re separate from the Inflation Reduction Act, but they’re also amplifying it,” he said. 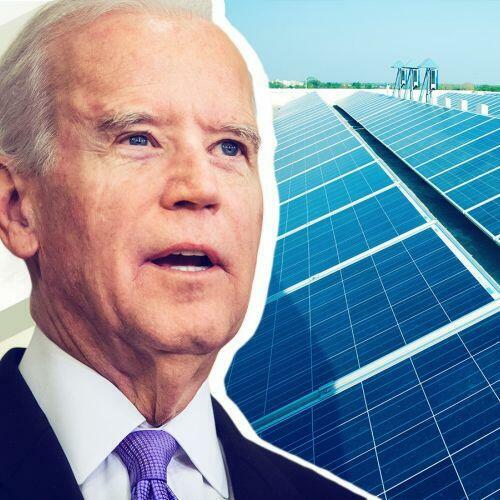 Treasury Secretary Janet Yellen is expected to say in a speech in Detroit on Thursday that Biden’s emissions-reduction goals following recent climate legislation “will put us well on our way toward a future where we depend on the wind, sun, and other clean sources for our energy … and rid ourselves from our current dependence on fossil fuels and the whims of autocrats like Putin.”

Yellen’s speech represents the clear objective of the administration: to rid the US of fossil fuels. Executive orders are the only way to accelerate a rapid expansion of electric vehicle sales and clean energy on the grid. …